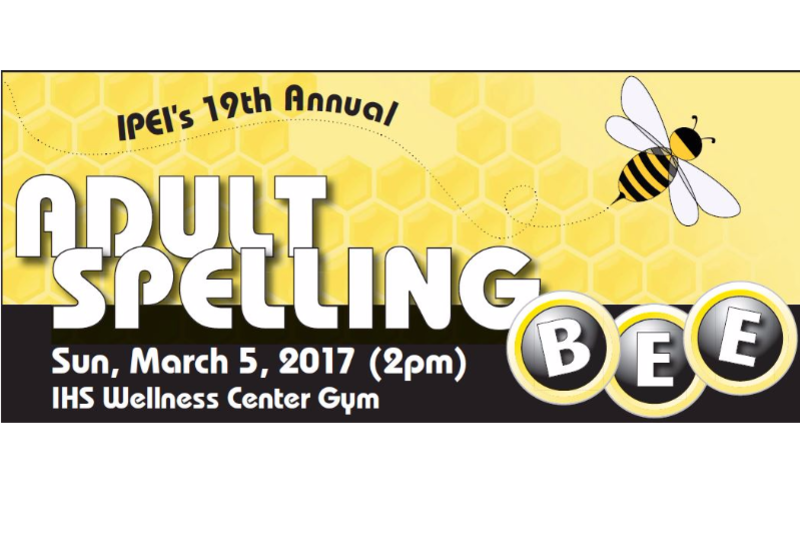 BEE a part of the Buzzzz!

Bee a part of the buzz:

What's All the Buzz About?

By participating in the IPEI Spelling Bee, you choose to ‘bee” a part of the buzz-  by connecting ICSD schools with our diverse and talented community, engaging students, and enhancing education.

“The opportunity afforded to our learning community by IPEI (thanks to the Caroline Wilderness Campus Initiative grant) has been invaluable. I believe it has been not only a success for our school, but for our district.  Not only does the data show significant growth in student writing and teachers knowledge of standards and case studies; we are happy! Our building is full of enthusiastic teachers and students .”

Register your team of three spellers by clicking 'Register' below. Make sure you read about the format and rules (below) before registering. You will be asked about this on the registration page.

Once you have entered your team information we'll generate a team fundraising page, and others will have a chance to sponsor you!

IPEI is continuing to use a Bee format which was introduced last year. Your feedback indicated success in the updated style and pace. The same format has been used successfully by the Bozeman Schools Foundation for many years. Click on "Spelling Bee Rules" below for a printable version of this year's rules. (For an example, see Bozeman Bee slides here)

NEW this year: This add another layer of challenge, the format of the final championship round will remain a surprise! It may differ from the written format of rounds 1-4. The rules will be announced between the fourth and final round, to keep everyone in suspense! BEE there for the reveal!

Other Ways to Get Involved

There are many ways you can help support the Bee:

I want to advertise in the event program! See what the ads looked like in last year's program here

I want to donate an auction item for the Silent Auction

I want to be a worker bee!  Contact  us at ipei@ipei.org