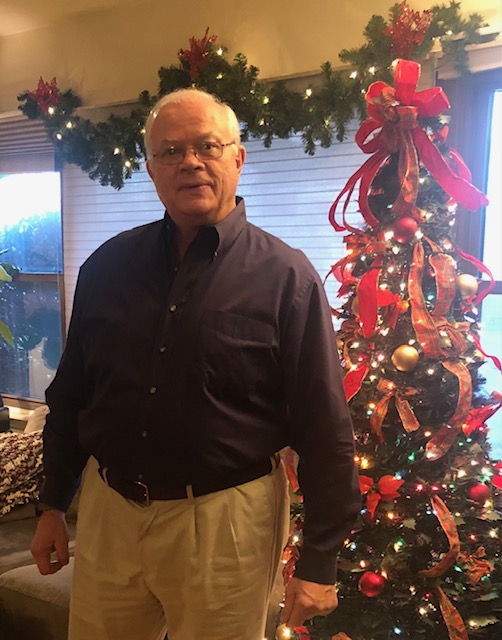 The Department of Chemistry and Chemical Technology is establishing the Thomas F. Brennan Memorial Award in recognition of their colleague’s dedication to Bronx Community College (BCC).  This new award will be given to a graduating BCC student who is pursuing an A.S. in Science - Chemistry option major and has demonstrated resilience in the face of hardship in their academic career at BCC.

Dr. Brennan served for many years on the department’s Personnel and Budget (P&B) Committee and also served as Interim Chairperson from August 2007 to July 2009.  In his capacity was instrumental in the creation of the Science for Forensics program.

Dr. Brennan mentored many students who moved on to become successful medical doctors, pharmacists, nurses, physician assistants, and more. He was also a mentor to junior faculty members in the department and across the college.

Dr. Brennan was also a prolific grant writer and awardee of $1,600,000 in funding of the National Science Foundation (NSF) Pathways to Chemical Technology Education and Careers (PCTEC).  It provided the development of the BCC Pharmaceutical Manufacturing Technology (PMT) A.A.S. degree program of which he served as program coordinator for many years.

In addition, he won two five-year cycles of the New York State Education Department Science and Technology Entry Program (STEP), most recently on the 2020-2025 $1,250,000 grant award to the college.

Dr. Brennan was an active member of the Professional Staff Congress (PSC) union and served for several years as the BCC Grievance Officer.  He served on several college committees including the BCC Senate, the College P&B, the BCC Academic Review Committee and on the RF CUNY Personnel Committee.

In his personal life, Dr. Brennan was actively engaged in community service activities with the Lions Club of West Nyack. He was also a former boxer and won the prestigious New York Daily News Golden Gloves Championship in 1964, 160 lbs. open division, and was runner-up in the 147lbs open division in 1962.