Habitat for Humanity of Dutchess County is MOVING a donated house into a community that needs more safe, decent affordable housing. Won't you help?

A fundraising campaign for Habitat for Humanity of Dutchess County Inc.
Make a DonationView FundraiserStart Fundraising 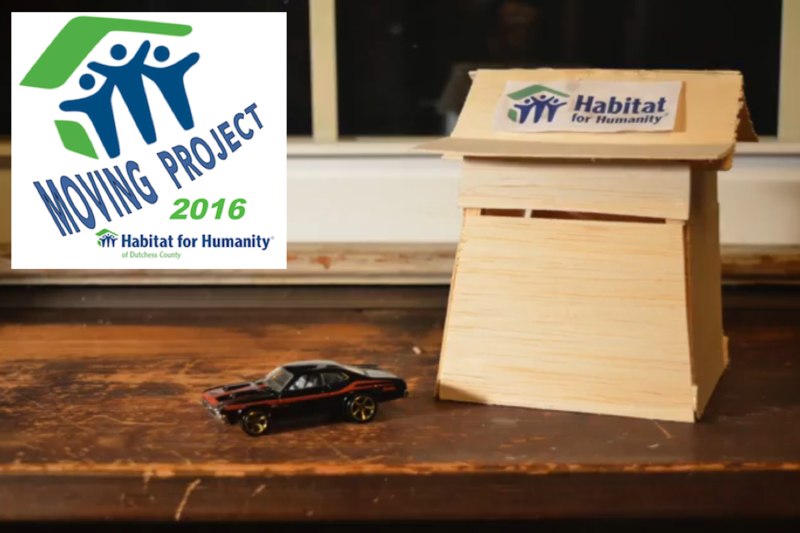 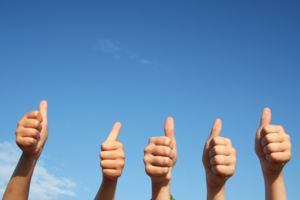 HABITAT FRIEND: You had a hand in moving a house! How many can say that? 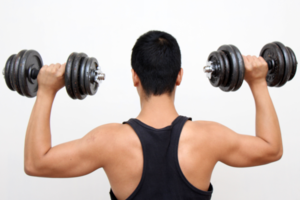 LIFTY FIFTY: You are pumping some serious iron, and lifting a heavy load! 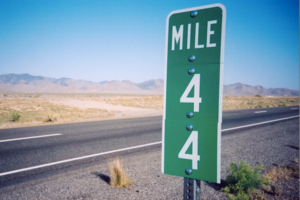 MILE SPONSOR: Have your logo represented on a mile marker 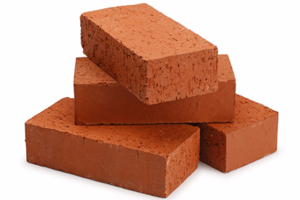 STICKS AND BRICKS: Have your company name on Habitat for Humanity's media 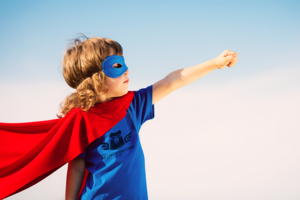 HABITAT HERO: Have a company representative speak at the event 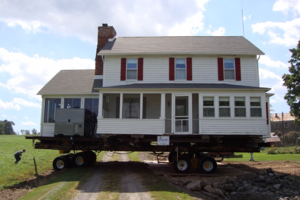 MIRACULOUS MOVER: Your company name on a Habitat tee shirt and banner 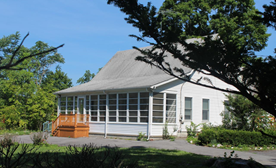 On November 7, Habitat for Humanity of Dutchess County will be undertaking a project like never before. We will be disassembling a modular home in Staatsburgh, NY and moving it all the way to Poughkeepsie. This has never been done in the City of Poughkeepsie and we are so excited to share the news. We are calling it “The Moving Project”.

The modular home was built on a large 6.5 acre property in 1998. Over the past two decades, it has been inhabited by a retired priest who enjoyed his senior years in this beautiful home. When the priest passed away, the home was sold to a couple from Long Island who fell in love with the property and its majestic views. But they had plans of demolishing the modular Cape style house and building a larger house for their needs.

Dave Craft of D.F. Craft construction approached Habitat with the thought of donating the modular home instead of demolishing it. We were obviously overjoyed, but also a bit intimidated by the proposition. Dave needed the house moved out by the end of November, and we needed permits, a mover, contractors, and more. Maureen Lashlee, our executive director, pulled all the strings together. After a lot of phone calls (and pulling teeth), we got the project all planned out and a date set. 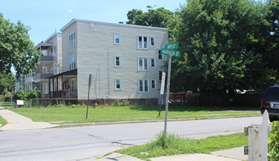 The house will be rebuilt on 45 Smith Street in what is currently a vacant lot on the corner of Smith and Harrison. Introducing another homeowner to the community will bring “strength, stability, and self-reliance through homeownership” as we always like to say. This will be the fourth Habitat home in the area, and we are so thrilled by the impact this will have within the neighborhood.

We will be following up with a media release that will cover the actual event of the move and thank all of the sponsors and people who were a part of making this move happen. Please become a part of our mission of creating safe, decent, and affordable housing in Dutchess County!

At Habitat for Humanity Dutchess, we build. We build because we believe that everyone, everywhere should have a healthy affordable place to call home. We build because we know that children are 25% more likely to graduate from High School and 18% more likely to attend College if they live a home owned by their parents. We know that children are healthier in family-owned homes. We know that a decent home gives families the strength, stability and independence that they need to create a better life for themselves and their children. We build with families not for families.