If We Send Them We Must Mend Them

In war, there are no unwounded soldiers - Jose Narosky 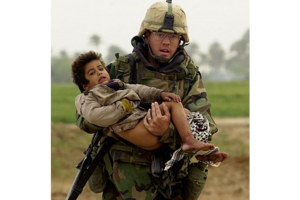 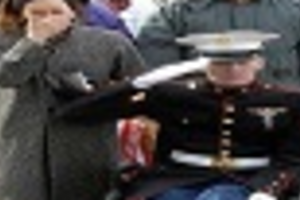 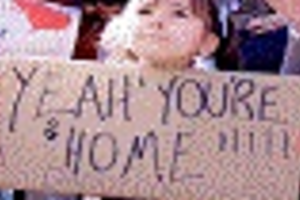 
22 veterans a day are committing suicide.  Put another way that is the equivalent of roughly 20 jumbo jets a year crashing in the United States, killing all on-board and the response by the American people being, “that’s the risk you take when you fly”-We all know that would not be the response-action would be demanded-action is demanded in this crisis.

Each month, roughly 1,000 veterans are trying to take their own lives

The suicide rate for veterans ages 20 to 24 is anywhere from two to 7.5 times the rate among the general population.

While they may not have been wounded by a bullet or IED, there is no denying the emotional and physical toll that PTSD has taken on Americans who  have experienced combat. Most recently in Iraq and Afghanistan. Many who have survived rocket-propelled grenades and shocking violence, have made their way back to their family and friends. But part of them are also stuck forever on a road in Iraq or Afghanistan  helpless and terrified that they may never see their Family and friends again. Their experience is inextricably interwoven with the thousands of other men and women experiencing combat PTSD and psychological trauma as a result of their honorable service to our Country from wars past.

The Invictus Foundation's vision and mission is dedicated to these men and women and their Family's ﻿﻿and we ﻿resolve for those whose souls are tortured by the experience of war to help them heal from the invisible wounds of war and to restore their belief that “I am the master of my fate, I am the captain of my soul”.