A fundraising campaign for Bronx Community College
Make a Donation 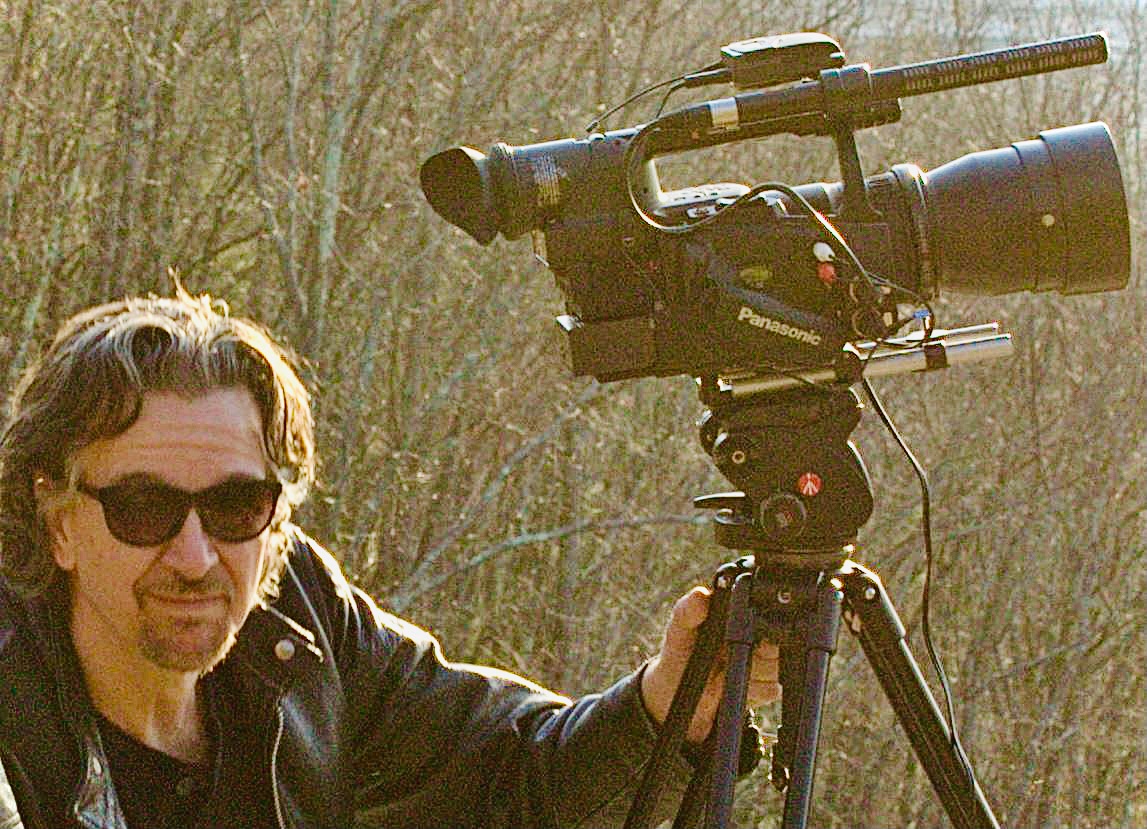 Bronx Community College has lost another great teacher.  David Arthur Davis died unexpectedly on Wednesday, January 13, 2021.  Dave was what you would call a renaissance man.  He could do almost anything once he put his mind to it.  So he used his abilities to help others and society as a whole throughout his entire life.

He will be sadly missed by those who were lucky enough to have him as a teacher or a friend.  Wherever Dave's spirit/soul/celestial body might be...he will be delighted to know that a memorial fund has been established in his honor called the “Media and Digital Film Production Filmmaker Award”, to be presented at the annual Bronx Community College Film & Video Festival.

Dave was an adamant activist pertaining to the most vulnerable segments of society.  While in college he protested against the Vietnam War and brought a member of the Black Panther Party to his private, mostly white school to educate his fellow students in the ways of racism.  He graduated with honors from Allegheny College of PA with a BA in Sociology.  He then went on to attain a M.Ed. in Social Sciences, including an assistantship in the Political Science Department.

Dave was a very talented musician.  He started taking drum lessons at the age of five and continued his music studies into adulthood by becoming a multi-instrumentalist.  In the nineties, he taught guitar privately.  Dave could always articulate to his pupils in ways that helped them learn music more readily. When some of his pupils decided to go to music school, he continued to mentor them in that process and would remain friends with them throughout his life.  Also in the nineties, he studied filmmaking at Pittsburgh Filmmakers in Pittsburgh, PA.

He and his wife Mary would go on to make historical and cultural documentaries for PBS over a period of years.  As they thought music was the highest art form, most music in their documentaries used original scores written and performed by them.  Both thought that this would be the ideal way to reach the broadest audience, while highlighting original music compositions.  One such documentary is titled El Cap Report, which features the mountain climbing subculture at Yosemite National Park in California. But as society started breaking down even more, the Davises felt they needed to venture into making more activist-based films.  Their most recent film, Being The Change explores climate change and what one can do in their own community to slow this looming crisis.

In 2018, Dave, Mary and their beloved dog, Maisy, moved back to the New York City area with plans that included teaching again.  He then found a home at Bronx Community College.  Dave loved taking the Number 4 train to Burnside Avenue and walking up University Avenue to get to the beautiful BCC campus. It felt like a real community there to him. He always made a special effort to arrive at classes two hours early, just in case any students might need any help with their projects. He also valued responding to countless emails and phone calls from his students, whenever needed. That was the kind of person that Professor Davis was -- compassionate, thoughtful, helpful and concerned about the lives of his students. He was most touched by the undergraduates at BCC more than by those at any other college where he had previously taught.

At Bronx Community College, we invest in the success of all of our students.