Huntley HS students are going GOLD at their football game on 9/14 & students will be wearing GOLD in September to raise awareness for pediatric cancer! 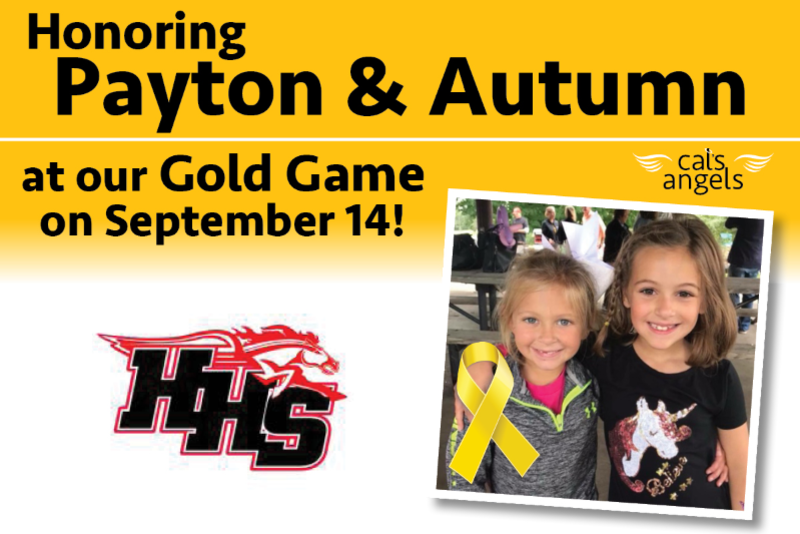 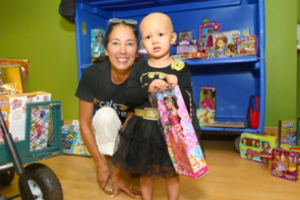 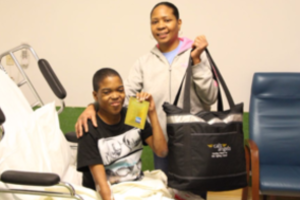 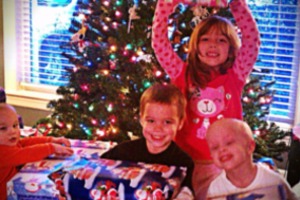 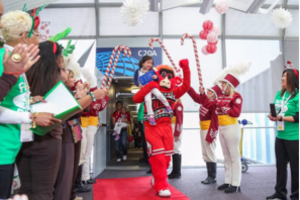 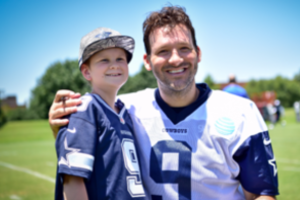 Students & athletes will be wearing GOLD apparel for the entire month of September and at their home game on 9/14.