Raising Money For Our Future Swimmers.

A fundraising campaign for Horizons at St. Richard's Episcopal School 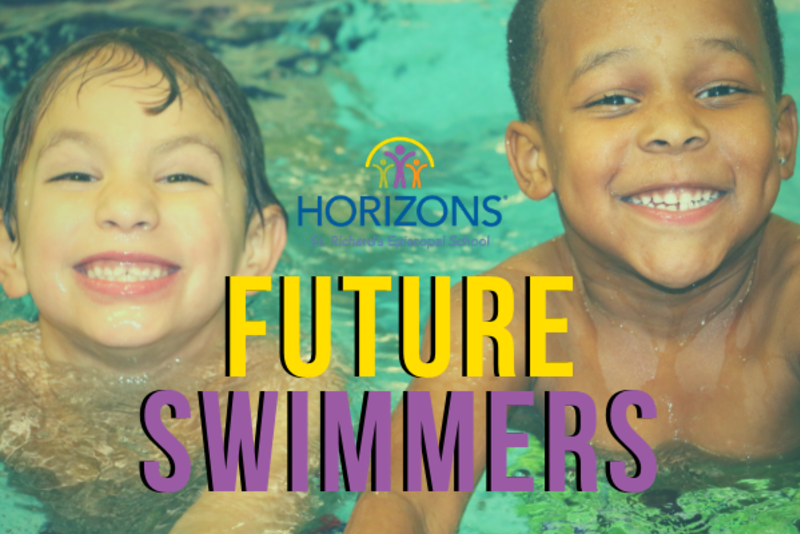 Donations are ClosedFundraising is Closed

This year, Horizons at St. Richard's is raising money to benefit a future generation of swimmers.

Learning to swim is an important skill to know, but is especially important for our students. Drowning is the second leading cause of accidental death among children and African-American children between the ages of 5-4 are three times more likely to drown than children of other races and ethnicities.

Every summer, Horizons provides swim lessons three days each week because we know that swimming is a valuable, lifesaving skill. More than that - swimming is an opportunity that many Horizons students don't have. We are happy share the joy of swimming with students from pre-kindergarten to eighth grade.
Students like... 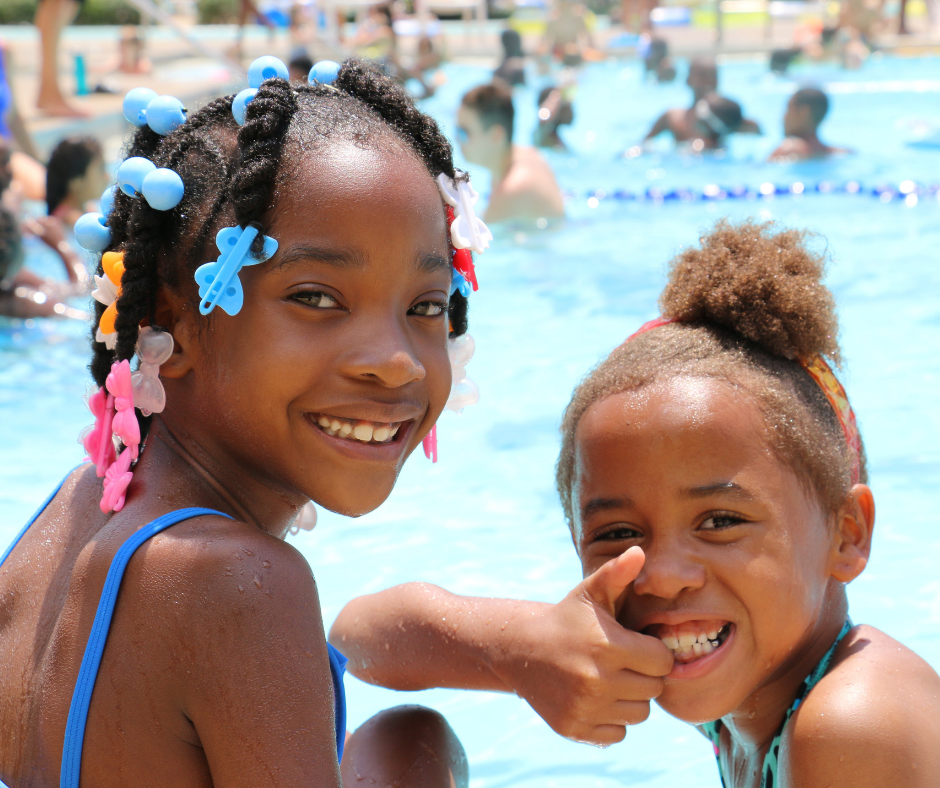 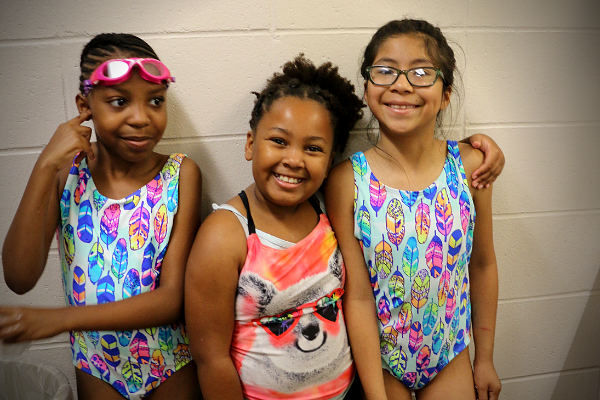 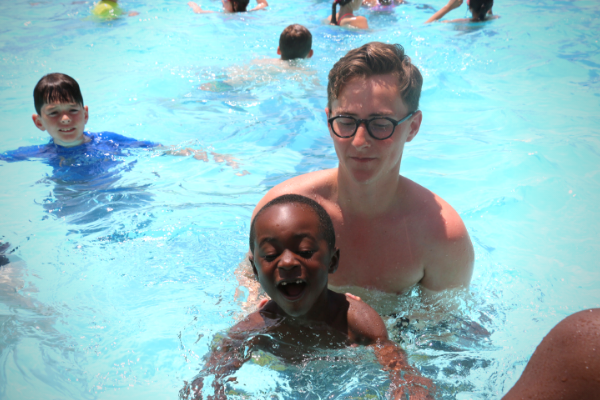 Jaliyah, who was terrified to get into the water and spent the first few swim lessons at Horizons huddled in the corner refusing to go anywhere near the pool’s edge. By the end of the program, just five short weeks and fourteen swim lessons later, Jaliyah was eagerly showing her teacher that she could put her face in the water and blow bubbles.  She was so proud of what she had accomplished and so were we!