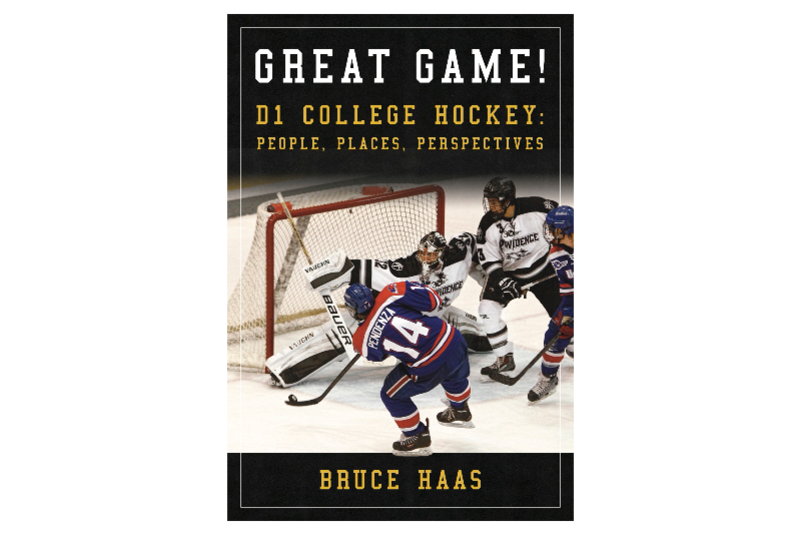 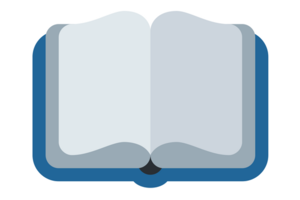 Click here and donate $25 to receive a free book 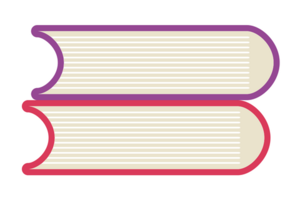 What your support does!

Hockey Coaches Care was created to aid any member of the greater amateur hockey community who is ill, injured in an accident, lost a job or fallen on a particular hardship.

"The people involved make college hockey special. What I loved about Burce Haas's book was that it made the connection between the fans who travel thousands of miles, the players who spend thousands of hours preparing, and the buildings where thousands of people create the atmospheres that set the game apart. It's a wonderful book."

"A great read for anyone who is a fan of college hockey. Bruce's passion for the sport, and everyone involved is evident in this storytelling."

"The book is an informative inside look into a "Great Game", especially 'The Third Team'. This team is an often forgotten, but vital part of the game. It gives a look into the brotherhood that makes up the people in stripes."

Bruce Haas grew up in the Boston area. He has been a hockey player and fan since the late 1950's. His passion for college hockey started as a player for Colby College and has grown over the years. He follows Hockey East closely and annually attends the Beanpot and the Frozen Four tournaments, finding him time to travel around the Northeast to enjoy other college games. It was meeting and talking with Frozen Four fans that got him interested in writing this book.