Cass is now 48 years old & it's time to build a glass enclosure improving the experience for all! Grand total available funds is rising over $700K 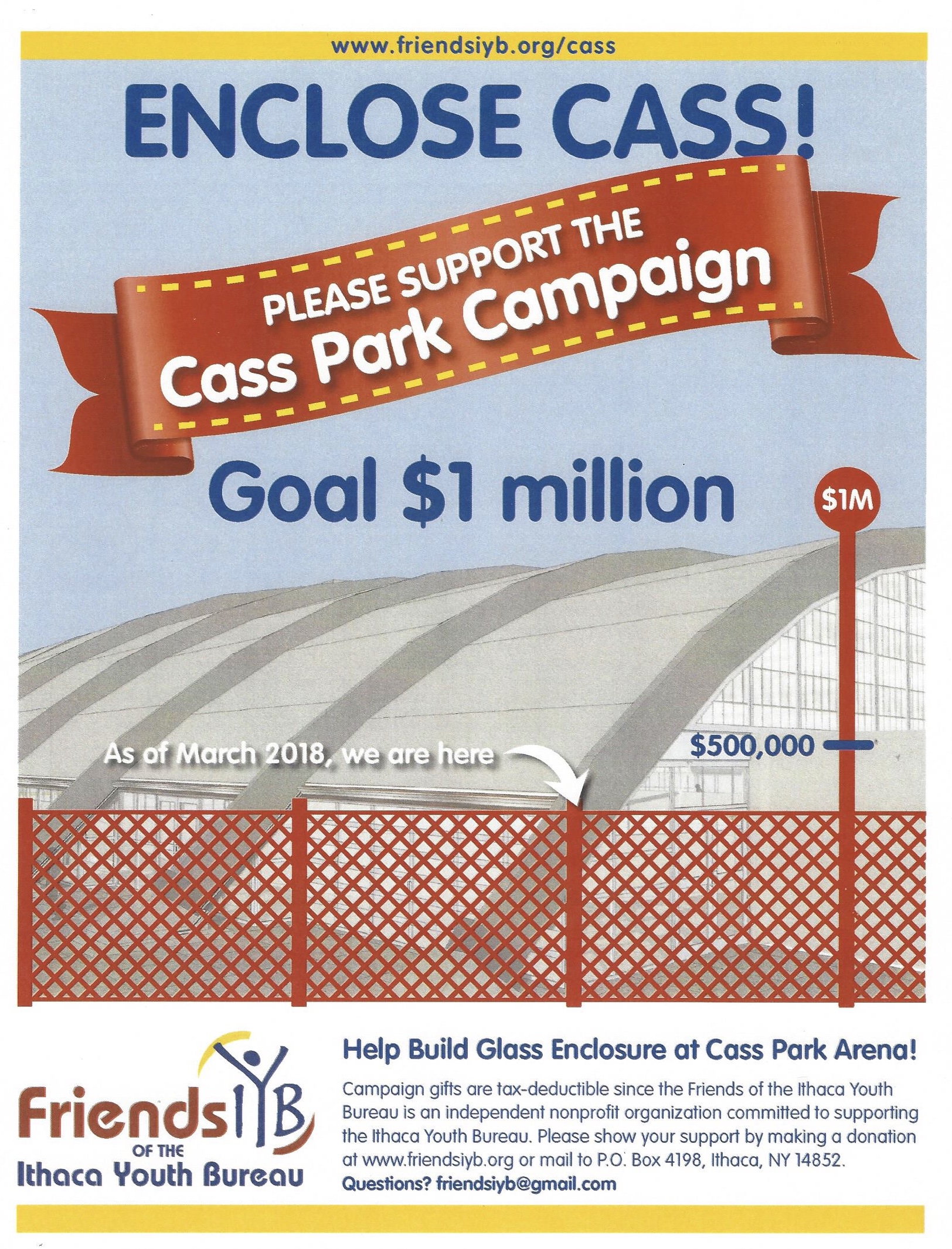