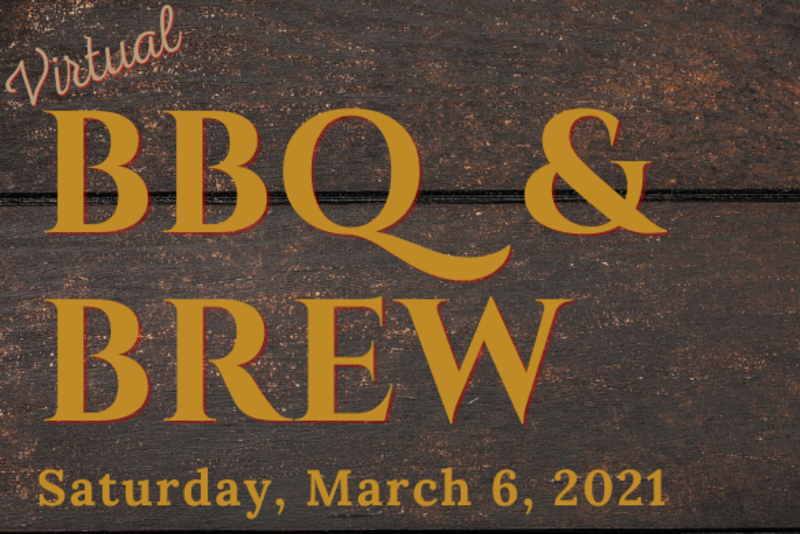 Warm up this March with a dinner that will comfort your heart and satisfy your appetite!

Premier Cares Foundation is pleased to host ‘BBQ and Brew’, a virtual dining event featuring delicious foods from renowned chef and restaurateur, Tomáš Monosi. The meats and savory side dishes will be accompanied by four expertly paired beers and participants will indulge in a decadent dessert.  All items will be picked up at Tomáš Tapas in Wappingers Falls.  When you are home that evening log onto the provided link for engaging presentations by Chef Tomáš, Tim Langley of Half Time Beverage, plus special guests and exciting surprises.

BBQ and Brew is a collaborative fundraiser to raise  money for Premier Cares Foundation and the “Care” Fund during March, which is Colon Cancer Awareness Month. The funds raised from this event will benefit local patients suffering from colon cancer and will help alleviate some of their stress in their time of need.  Funds will also be used to raise awareness about the importance of early detection and screenings, because if detected early, this disease is treatable.

ABOUT THE CHEF: Tomáš Monoši 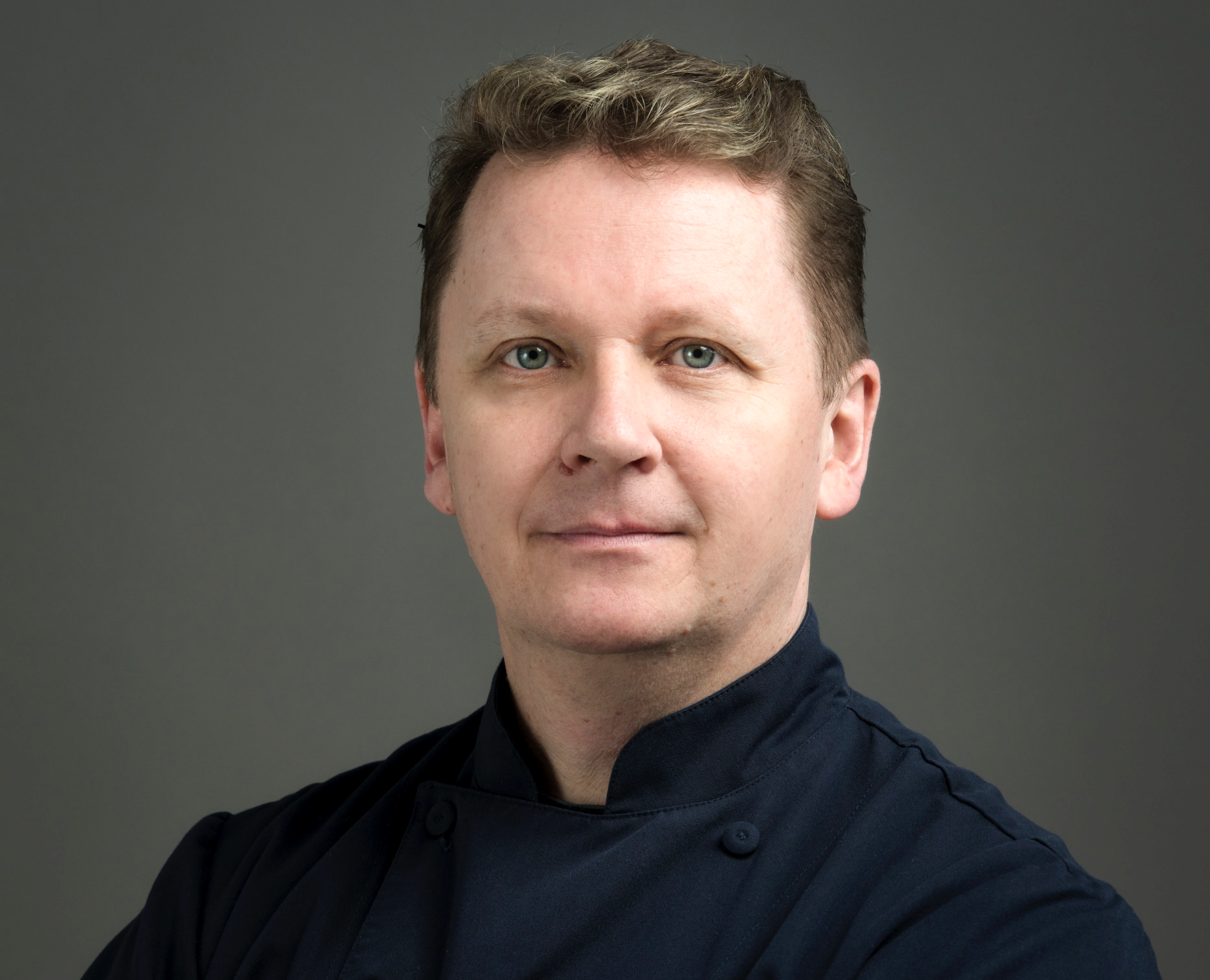 Tomáš was born and raised in Czechoslovakia, then under communist rule. He attended a vocational high school, where he did so well studying tableside-serving skills that he won first place in a countrywide competition. After graduation and a two-year tour in the Army, he returned home to “a country in chaos” following Czechoslovakia’s “Velvet Revolution” against Communism. His mom handed him an ad for a job on a cruise ship. “Three weeks later I was on a plane to Miami,” he says.

Later, he headed to New York with only $525 and a book of names and numbers of cruise passengers who had encouraged him to stay in touch. One of them, from Poughkeepsie, helped him find his first area job at a local diner. Soon, he found himself cooking dinner for friends in their homes. By 2005, he had made a name for himself and was catering large parties and weddings out of their home kitchen, which they quickly outgrew.

Tomáš and his wife Lynn bought and managed a cafe/bakery, which they also used for catering operations. But it didn’t complete their vision to create a casual, fun, upscale destination in their neighborhood offering simple yet flavorful food with an international flare. Today, that dream is complete, and Tomáš and Lynn are grateful for the local support from customers who they call family.  In addition, Chef Tomáš—who loves his giant custom-built smoker and mobile charcoal grill and roaster—is forever experimenting with flavors and creative specials, including gluten-free and vegan options. He’s also been busy perfecting Eastern European-inspired salami/sausage making and homemade pancetta cured with dill.

ABOUT BEER DIRECTOR: Tim Langley, Director at Half Time Beverage 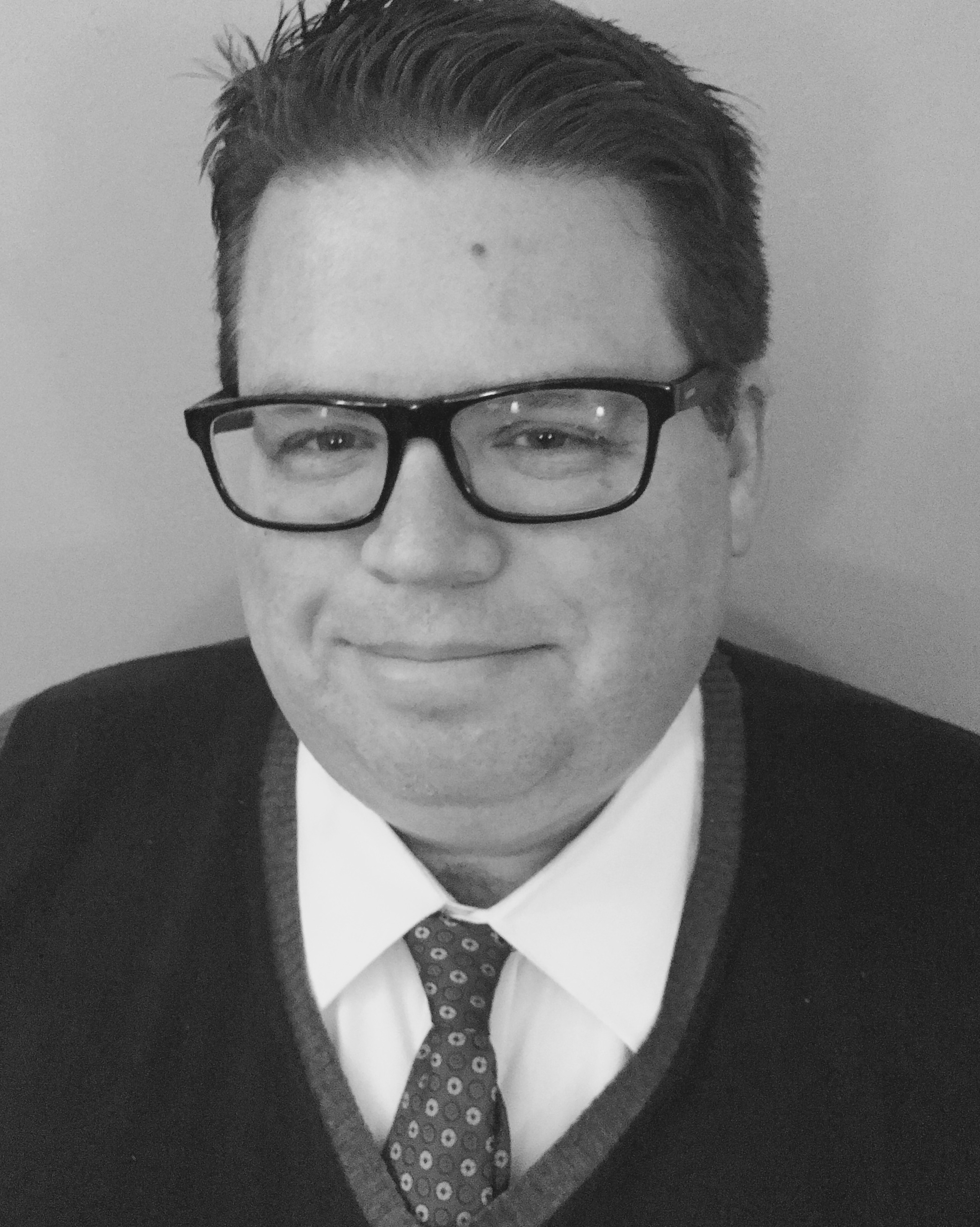 Tim oversees the eCommerce business for Half Time – shipping beer and cider from their two stores to customers in over 32 states.  As a self-proclaimed craft beer fan, Tim also works directly with breweries to develop business relationships and partnerships for both in-store and virtual opportunities.

Prior to working for Half Time, Tim spent nearly two decades working for the National Football League.  While at the NFL, he directed numerous businesses for the consumer products licensing group – including videogames and esports.  Amongst many partnership opportunities Tim put together, deals included working hand-in-hand with both MillerCoors and Anheuser-Busch.

Tim has also worked in licensing, marketing and business development for MTV and Nickelodeon.  He holds a B.S. degree in television, radio, and film production from Syracuse University.