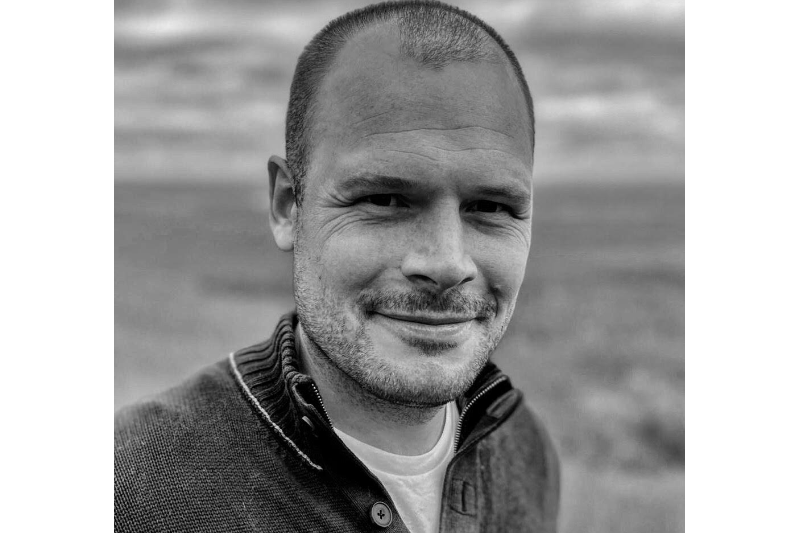 An Evening with Ty McCormick

Introducing his new book, Beyond the Sand and Sea: One Man's Quest for a Country to Call Home:

A fundraising event for The Hartsbrook School 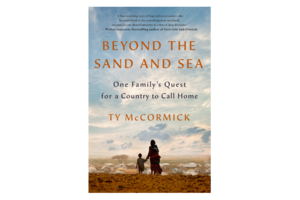 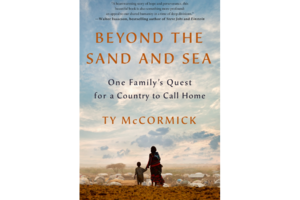 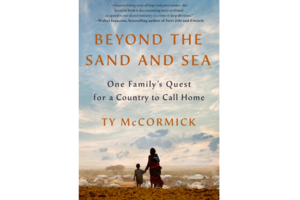 An Evening with Ty McCormick,
Presenting His New Book at a Book Author Event
Beyond the Sand and Sea:  One Man's Quest for a Country to Call Home

The Hartsbrook School, in collaboration with Broadside Bookshop of Northampton, MA, will present An Evening with Ty McCormick at a virtual book/author event on Thursday, April 8th from 7:00 to 8:00pm.

Step 2:  Register on this Zoom link to participate in the Zoom virtual book author event and questions and answers:

The evening format is a conversation with author Ty McCormick, a magazine editor, a former foreign correspondent and a Hartsbrook alumnus, who is native to the Amherst area.

The event which consists of half an hour of Ty McCormick speaking about his book and his journalistic experience and half an hour of real time questions, moderated by Olivia Stokes Dreier, former executive director of the Karuna Center for Peacebuilding, located in Amherst. She has a long history with peacebuilding programs in Africa as well as with The Hartsbrook school as a former Board member and alumni parent.

Author Ty McCormick is a senior editor at Foreign Affairs, the magazine published by the Council on Foreign Relations, and a former foreign correspondent who has written for The New York Times, The Washington Post, Newsweek, and National Geographic. From 2015 to 2018, he was based in Nairobi, Kenya, as Africa editor of Foreign Policy magazine, where he led a team of writers that won a Robert F. Kennedy Journalism Award for a series on African migration. He has reported from more than a dozen countries in Africa and the Middle East. He is a graduate of Stanford, Oxford and Queen's University Belfast where he was a George J. Mitchell Scholar. He is also a graduate of the Hartsbrook School (8th Grade) in Hadley, MA and Deerfield Academy. He is married to attorney and feminist author, Jill Filipovic.

About the book Beyond the Sand and Sea.

When Asad Hussein was growing up in the world’s largest refugee camp, nearly every aspect of life revolved around getting to America—a distant land where anything was possible. Thousands of displaced families like his were whisked away to the United States in the mid-2000s, leaving the dusty encampment in northeastern Kenya for new lives in suburban America. When Asad was nine, his older sister Maryan was resettled in Arizona, but Asad, his parents, and his other siblings were left behind. In the years they waited to join her, Asad found refuge in dog-eared novels donated by American charities, many of them written by immigrants who had come to the United States from poor and war-torn countries. Maryan nourished his dreams of someday writing such novels, but it would be another fourteen years before he set foot in America.

The story of Asad, Maryan, and their family’s escape from Dadaab refugee camp is one of perseverance in the face of overwhelming adversity. It is also a story of happenstance, of long odds and impossibly good luck, and of uncommon generosity. In a world where too many young men are forced to make dangerous sea crossings in search of work, are recruited into extremist groups, and die at the hands of brutal security forces, Asad not only made it to the United States to join Maryan, but won a scholarship to study literature at Princeton—the first person born in Dadaab ever admitted to the prestigious university.

Mission:
The Hartsbrook School, a Waldorf School in the Pioneer Valley, is dedicated to nurturing the unique spirit of each child. Our program from early childhood through high school integrates academic, artistic and practical work to awaken clarity of thought, warmth of heart and strength of purpose. Through joy in learning, kinship with nature and working in community, we prepare students to meet the challenges of the future and to find purpose and direction in their lives.