Tip your Mixer with Shakers bartender!

Jeb Feldman is guest bartending for charity! The more tips he collects, the better the chance he has at a grand prize for his charity the McKees Rocks CDC. 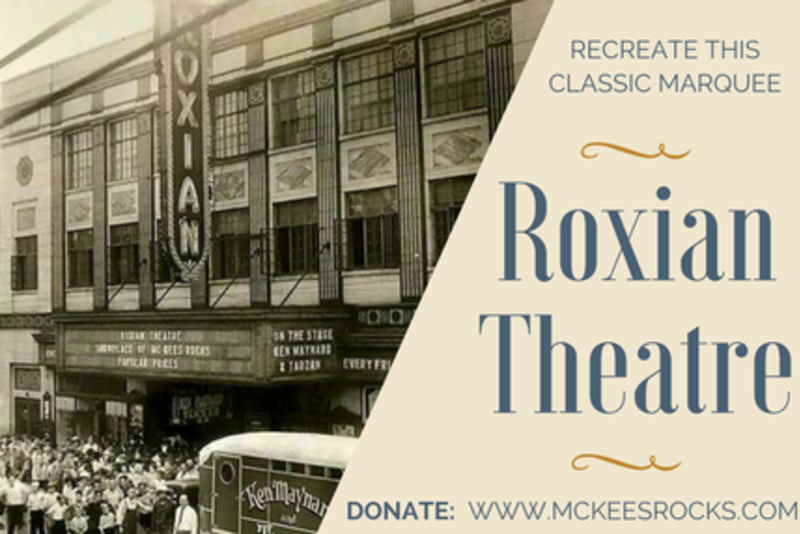 Director of Economic Development Jeb Feldman will be serving as a guest bartender at the 11th annual Mixer with Shakers event held by the Pittsburgh Area Chamber of Commerce on Wednesday, March 28. 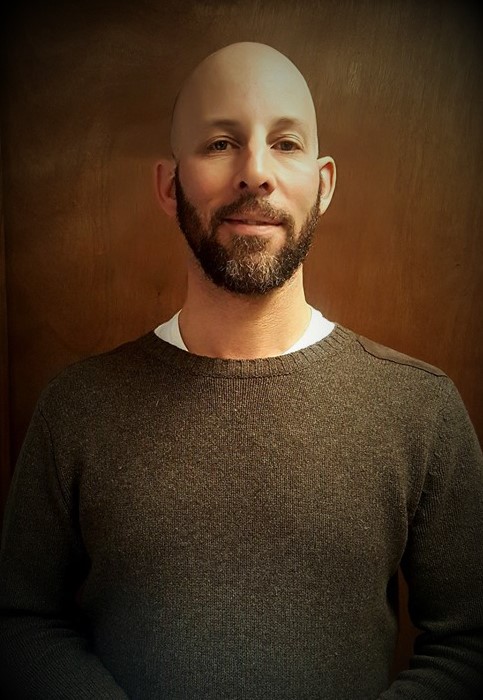 During the event, McKees Rocks Community Development Corporation (MRCDC) will launch its “Recreate This Classic Marquee” funding campaign for the Roxian Theatre project.


Currently, we’re collecting tips to help Jeb on his way to winning the various prizes available at the annual Chamber event. These tips and any prize money collected during Mixer with Shakers will go toward the recreation of the iconic marquee and blade signage once gracing the front of the Roxian and visible to all who traveled Chartiers Avenue in McKees Rocks.


Launching a fully-restored version of the 1928 Vaudeville-era theater as a live music venue has been a target project of the MRCDC since the non-profit’s inception in 2004. A group of investors who share in this dream purchased the building last year and construction has been in full swing since November. A late winter 2018-19 opening date is expected. The investors, headed by John Pergal owner of Lawrenceville’s Thunderbird Cafe and New Amsterdam, have been successful in the turnaround of Lawrenceville with similar projects. As a public/private partnership, MRCDC is in charge of recreating the beautiful facade that once graced the historic theater.


Read More About The Roxian>>

Part of our mission is to provide resources for anyone looking to make McKees Rocks or Stowe a home for their family, business, or investments. Our board members are united by a love of our community and a firm belief that there is tremendous potential for its future. Learn more: www.mckeesrocks.com.

* From 6:30 to 7 p.m., bartenders will be interviewed at their bar via Facebook Live. The live feed will be available on the Chamber of Commerce’s Facebook page. 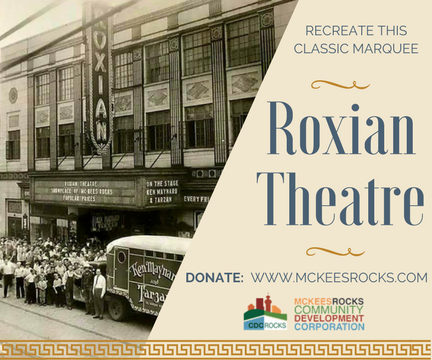